To Find the Wicked...One Must Travel the Scary Roads... 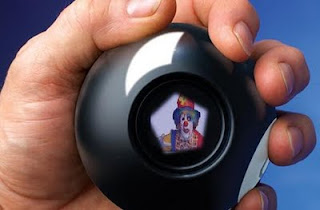 Last week I discussed my newly appointed all-time favorite author, Bentley Little, and the influence he had over me.

Since then, I have put behind most of his book of short stories called The Collection and am looking forward to delving into The Store. However, it isn’t his writing that is the subject of this piece, it is his lifestyle, (lack of social networking, constant promotion, etc…), that really made me think.
And so, I embarked upon a trial run to incorporate some of his philosophies. I avoided social networking and the constant promoting for the last couple of weeks.
Where did it get me?
To start with, I gained a rather substantial amount of time, more than I expected. With this time I wrote and accomplished.
·         Dreamented, a tale about an early teen boy who finds an item and its secrets.
·         I finished a better than average draft of A Lawnly Existence, a tale surrounding an old man, his Pug dog, the town’s coveted best lawn award and an ancient botany book.
·         I’ve almost finished a tale called The Sidewalk Ends, a story that explores what is beyond the sign that says that.
·         And I put down another 6k words on the novel Future Past.
So, I can truly say that the time savings was most productive and enlightening. But, although I enjoyed losing the rigors of the daily social networking grind, I did however, miss chatting with many friends, writers or not.
And then I received a comment from Blaze McRob. He agrees with letting the writing speak for itself, but if the reader doesn’t know the book exists, then the writing means nothing. And you know what, he is completely right.
What was I thinking? I’m not Bentley Little nor am I even close to his caliber in both writing and lifestyle. Although I do appreciate his philosophy and he is still my favorite writer. But, it also occurred to me that I actually enjoy doing a hundred things at one time and just the prospect of slowing down was rather frightening (probably my ultimate fear). Maybe I tried to bite off a little more than I can chew and eat slowly. That’s something I can’t do. I devour quickly. Always have, always will. Every writer has their eccentric ways and each needs to find their own, I’m no different.
Someday I’ll find the middle ground to this all and become fully content. Right now I’m still working out the bugs and those bugs are crawling all through me. I guess I’ll start picking at them one at a time. Eventually, I get them all and have my own little system. Until then, I’m getting back to normal.
And so…
* This month, Norgus Press plans to release an anthology called Look What I Found. It’s a collection of mysterious tales of discovery. My tale The Pumpkin Patch is included. The blurb is:
Little Johnny was an explorer. The Pumpkin Patch was the last thing he ever found.
Here’s a shot of the cover: 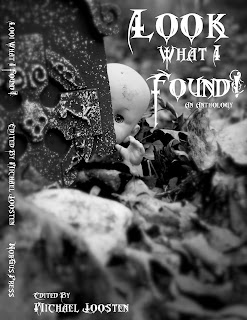 * I am seeking an anthology for Dreamented (any suggestions?)
* Submitted a piece called Fear is in the Eye of the Beholder to Angelic Knight Press for the Demonic Dolls anthology. 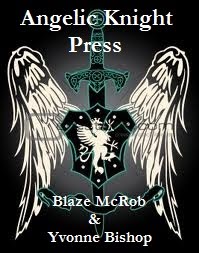 * Editing The Daily Death: How I Killed My Co-Workers in 30 Days
* And Twitch has its first ad in August’s Suspense Magazine.

It’s available at Amazon, Barnes & Noble dot com and Smashwords.
So, until next time…
Stay Scared,
Thomas
Posted by Thomas Scopel at 2:13 PM