Just clowning around a bit...with a piece of gory flash 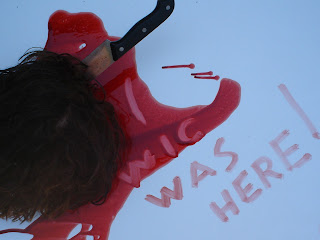 ﻿
The clown felt demented pride as he looked down and noticed the red splatter across the front of the gaudy and loud colorful outfit. A large red droplet fell from the multicolored wig’s saturated hair tips and landed on his cheekbone. As it ran down his face, it resembled a tear and become shades lighter intermingling with the kabuki type white makeup before stickily nesting against the base side of his nose below the glued on red foam ball.
He turned slightly and pressed hard against the rustic and worn water stained wooden door with his shoulder and it creaked widely open. He stepped over the threshold and into the silent room, the woman’s limp body still over his shoulder. Using the sole of an immensely over sized blue colored shoe that was gradually turning green as red blended, he kicked the door closed behind him, leaving a glistening smudged bloody footprint on the moldy brown peeling paint.
Glancing about the room he sought a suitable spot among the others to toss the body, most of which had previously been mutilated and now lay in scattered parts among brackish puddles. Breathing deep, he took in the reek of death. It was the sweetest perfume and he grinned from ear to ear. The droplet broke free and rolled down over his lips and dripped off his chin. His tongue flicked and lapped at the streak it left. Wild brightened eyes conveyed savored taste, and he reached up and excitedly tossed the body down in the center of the room. It flopped heavily, contorting haphazardly over a severed arm and leg, the owner of which still propped up in the far corner, and came to rest with listless wide open terrified eyes peering, but unseeing, at the holes in the partially collapsed ceiling. The clown wickedly giggled loudly and drew out a moistly stained meat cleaver from inside his baggy pants. 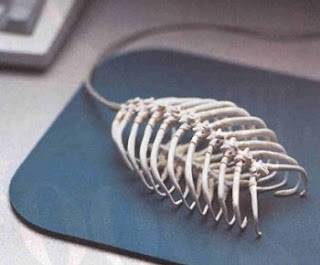 Since I've picked all the meat off of this one, its probably time to catch a new mouse.
﻿ 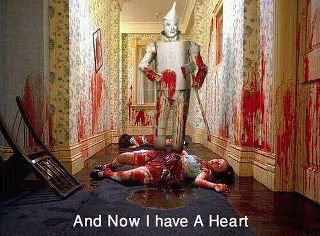 The way The Wizard of Oz should have ended! heh heh! 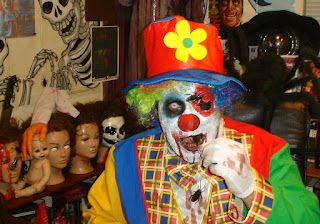 All this gore makes me hungry! Like gore, death and the macabre? Check out The Daily Death - How I Killed My-Co-Workers In 30 Days. 24 tales & death always wins...heh heh. By the way, only a few days left to sign up for one of five signed copies I'm giving away on Goodreads. (See the ad on the top left of this page.) 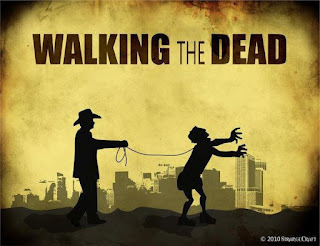 Only a couple of episodes left.... 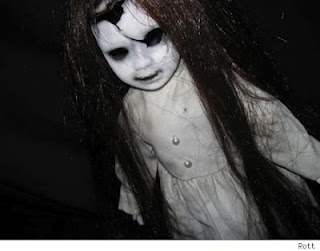 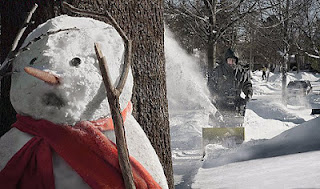 It won't be long now...snowman

﻿
Well ghouls, this week I'm extremely short on time, and besides seriously penning on my book A Lawnly Existence, writing a couple reviews for Horror News, and jotting down a quick flash piece, I've resorted to re posting a few things. Hopefully the gruesomeness will tide you over.